Impolite Society is a “free-form” Hip-Hop collective of artists founded in Chicago.  Originally conceived as a duo with Blakkass Westley & ELEE, the group has expanded to include longtime collaborator/DJ, Fess Grandiose, and Khalfani.

‘ImSo’ has been circulating through the bubbling indie Hip-Hop scene of Chicago; building a brand based on work instead of the usual hype. For over a year they’ve been rocking Chicago’s premier venues and the party circuits alike- moving crowds with their in-your-face performances, versatility and clever yet straightforward lyrics. 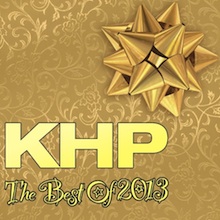 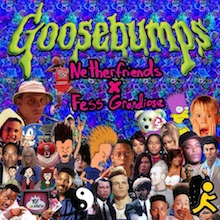 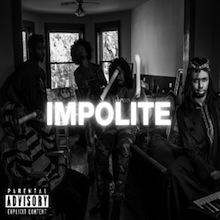 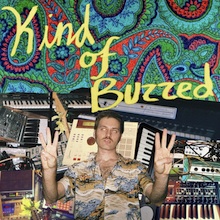 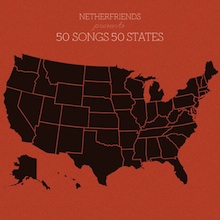 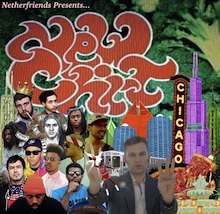 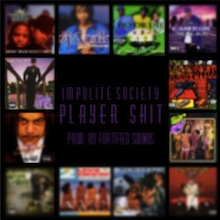 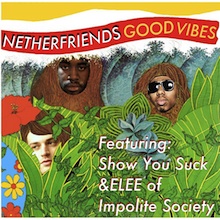 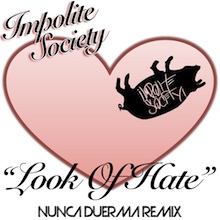 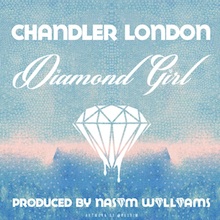 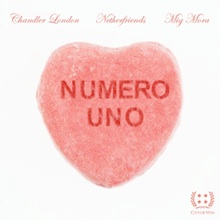 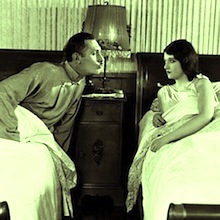 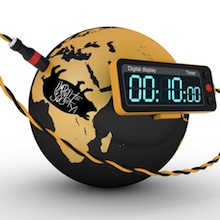 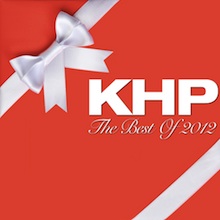 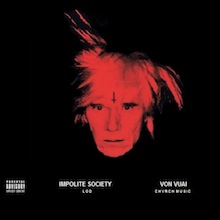 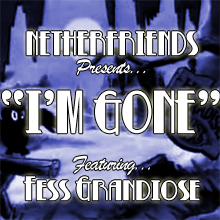 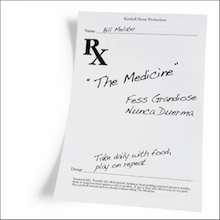 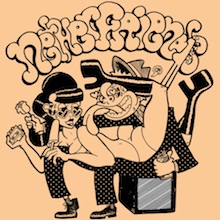